1861 The first man-made comercial plastic invented in Britain in by Alexander Parkes.

1862 Alexander Parkes publicly demonstrated his plastic at the 1862 International Exhibition in London, calling the material he produced “Parkesine.” Although expensive to produce, brittle and flammable, Parkesine could be heated, moulded and retain it’s shape once cooled.

1868 American inventor John Wesley Hyatt develops a plastic material he named Celluloid, made from a process that combined cellulose nitrate and camphor. Originally developed as a substitute for ivory in billiard balls. He improves on Parkes’ invention so that it could be processed into finished form.

1872 John Wesley Hyatt, together with his brother Isaiah, patent the first injection molding machine (see fig. 1). This machine was relatively crude in comparison to machines in use today, working like a large hypodermic needle. It used a plunger to inject melted plastic through a heated cylinder into a two part mold. The industry progressed slowly over the years, producing products such as collar stays, buttons, and hair combs.

1909 Leo Hendrik Baekeland of Ghent, Belgium discovers phenolformaldehyde plastic, originally called Bakelite. While the reaction of formaldehyde and had been investigated by Bayer in 1872, Baekeland was the first to control the substance and make it’s use viable on a large scale.

1941 Nylon, developed brilliantly by Du Pont as a fibre in the mid-l930s, was first used as a moulding material. Also in 1941 a patent taken out by Kinetic Chemical Inc. described how R. J. Plunkett had first discovered polytetrafluoroethylene.

1945-1955 Polyethylene, polystyrene and other previously rather expensive special purpose materials, are produced more cheaply and start to replace older materials – not only other plastics but more traditional materials such as metals, woods, leather and glass.

1946 American inventor James Watson Hendry builds the first extrusion screw injection machine (see fig. 2). The rotating screw gave much better control over and injection speed and therefore the quality of the articles produced. Coloured or recycled materials could be added to virgin materials because of the mixing action. The action of the screw also now aids the heater bands in the heating of the plastic due to the friction, thus reducing energy usage. Screw machines nowadays make up approximately 95% of all injection moulding machines. 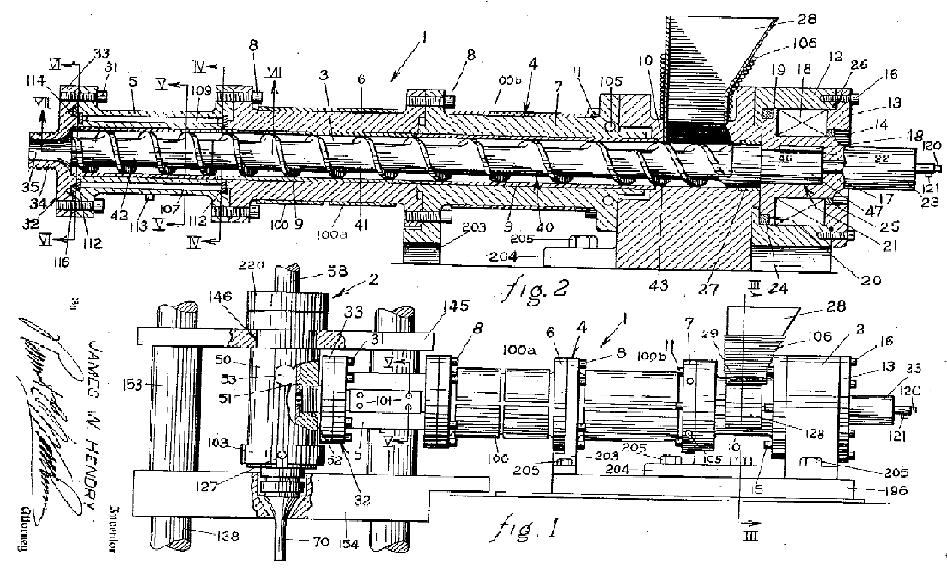 1955-65 In the mid-1950s a number of highly useful new thermoplastics become available. High-density polyethylenes produced by the Phillips process and the Ziegler process are marketed and shortly followed by the discovery of polypropylene. Acetyl, ABS and polycarbonates are also developed.

1956 W. H. Willert reciprocating screw plasticator patent issued – the next development from the extrusion system (see fig. 3). In reciprocating systems the screw moves backwards and forwards during the mould cycle. After mixing, the screw stops turning and the entire screw pushes forward, acting like a plunger for injecting material into a mold. During plastication, the screw moves backward against the hydraulic back pressure. 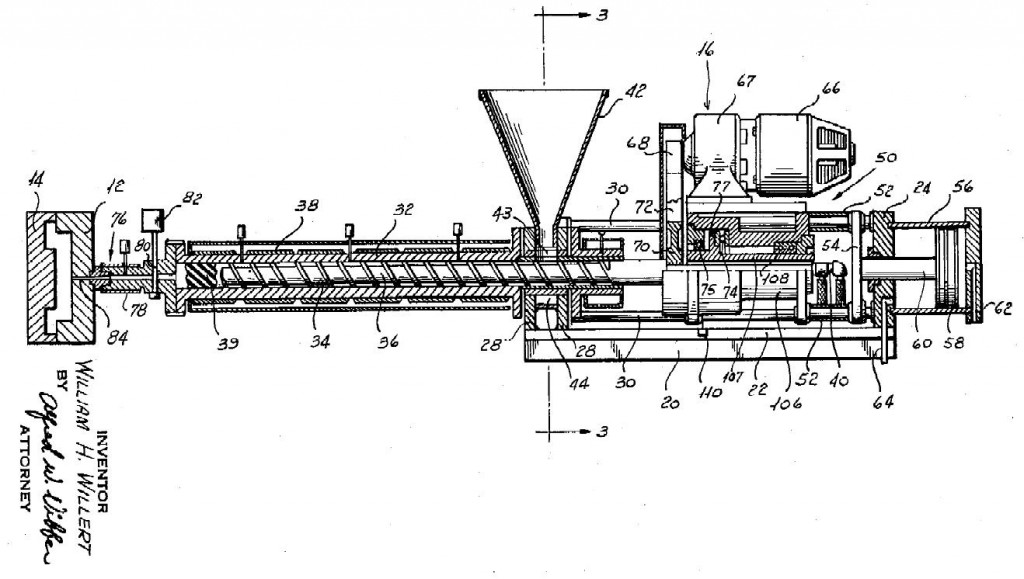 1970s James Watson Hendry went on to develop the first gas-assisted injection molding process, which permitted the production of complex, hollow articles that cooled quickly. This greatly improved design flexibility as well as the strength and finish of manufactured parts while reducing production time, cost, weight and waste.

1973 OAPEC oil crisis. First real point of considering dependence on plastics on oil and other materials. 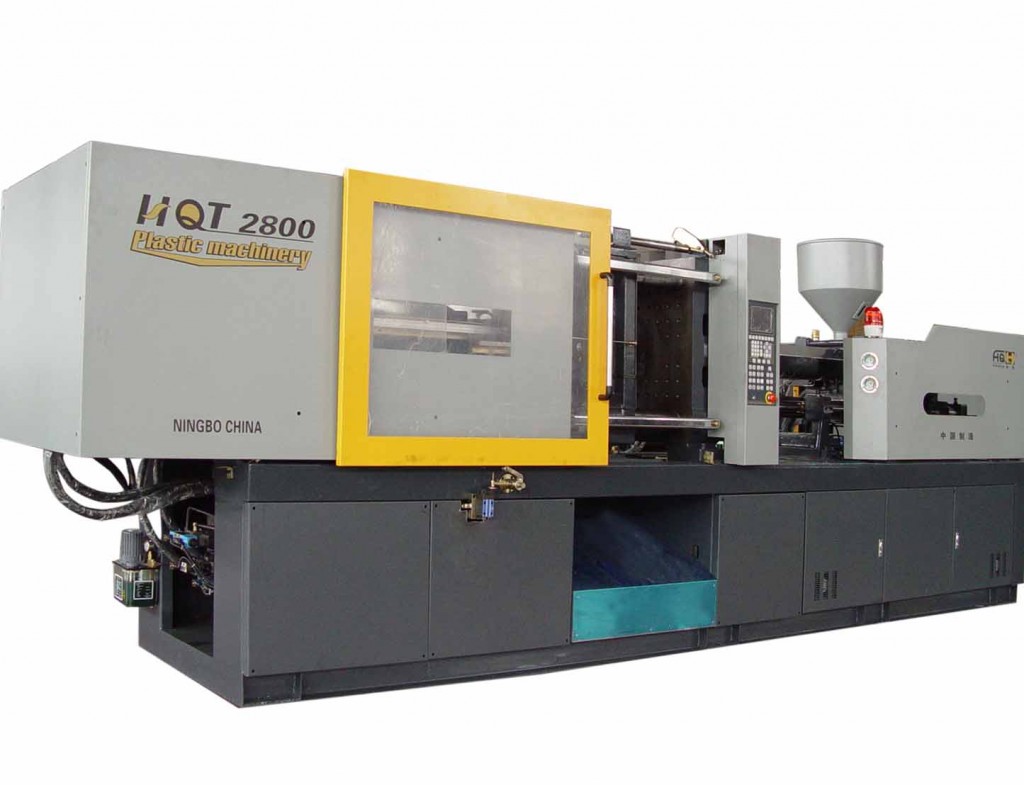 Fig. 4: An example of a modern-day injection moulding machine.

For further information, visit our pages on the injection moulding process and the advantages of injection moulding. If you would like to know more about AV Plastics, please go to our Products & Services and Manufacturing or About Us pages.